In my last post I asked you to “deconstruct” a picture of my parents (below). The event was a dinner hosted by the Roman Catholic Church to honor couples who had been married for 50 years.

Following in the footsteps of French philosopher Jacques Derrida, I suggested that you look for accidental details that might put the picture into a broader context. I also encouraged you to think about what was going on before and after the picture was taken.

Now I’m going to ask a very Derridean question: did that moment with my parents and the bishop actually happen? Critics of postmodernism (I’m thinking of Steven Pinker) love to make fun of Derrida and his followers for their denial of obvious realities.

So let me reassure you: The photo is real. (I’m not a nut, even though I’m a postmodern thinker!) Of course that dinner happened, and that moment with the bishop, and the picture.

But there’s also a sense in which the photo is not real. All photos are edited. The photographer makes decisions about what to include, what to exclude, and what to emphasize. So that photo is both real and a misrepresentation of that moment.

For example – think about how different the picture would look if the photographer had stepped back a few paces before he clicked the camera. We would see right away that there was no intimate connection between the bishop and my parents: they were one of many couples at that dinner.

The name tags my parents are wearing drive home the point. Who wears name tags to a get-together with a special friend?

But the dinner really did honor the sacrament of marriage, right? Umm…sort of. The Catholic Church considers celibacy a higher state than matrimony. So smack in the middle of the picture, where you can’t miss him, is a man who’s considered holier than my parents because he never married.

So…I would say that the picture did and didn’t happen. The bishop was delighted to meet a couple who were celebrating their 50th anniversary – but not enough to spend time with them or even learn their names. There were just too many people at that dinner! The immense size of Catholicism inevitably gives rise to impersonal policies and practices that may not work for some of its members.

And then there’s that ambivalence about marriage, which the Church honors on the one hand but also considers an obstacle to a fully lived spiritual life. It’s good to marry but even better to avoid sex altogether.

There’s something else noteworthy in that picture (and this is very Derridean) – that scroll of paper. I’m going to ask you to listen to a familiar (and wonderful) song: “Gentle on My Mind.” Look for what the song says about writing. (It’s there!)

There will be more about all of this in my next (and final) post about this picture. (Meanwhile, please listen to “Gentle on My Mind” even if you’re not interested in deconstruction. It’s great poetry and one of the best songs ever. Your day will be better!)

One more thing: you may be wondering why anyone would even bother with these ideas. I can give you two reasons. First, postmodern thinking is all around us – and has been for a long time. (Bernard Shaw was thinking about these ideas in 1914, when he wrote Pygmalion.) Second, this kind of “deconstruction” – digging beneath surface appearances for deeper meanings – is an excellent critical thinking tool. 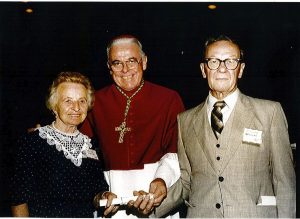 My Parents with the Bishop 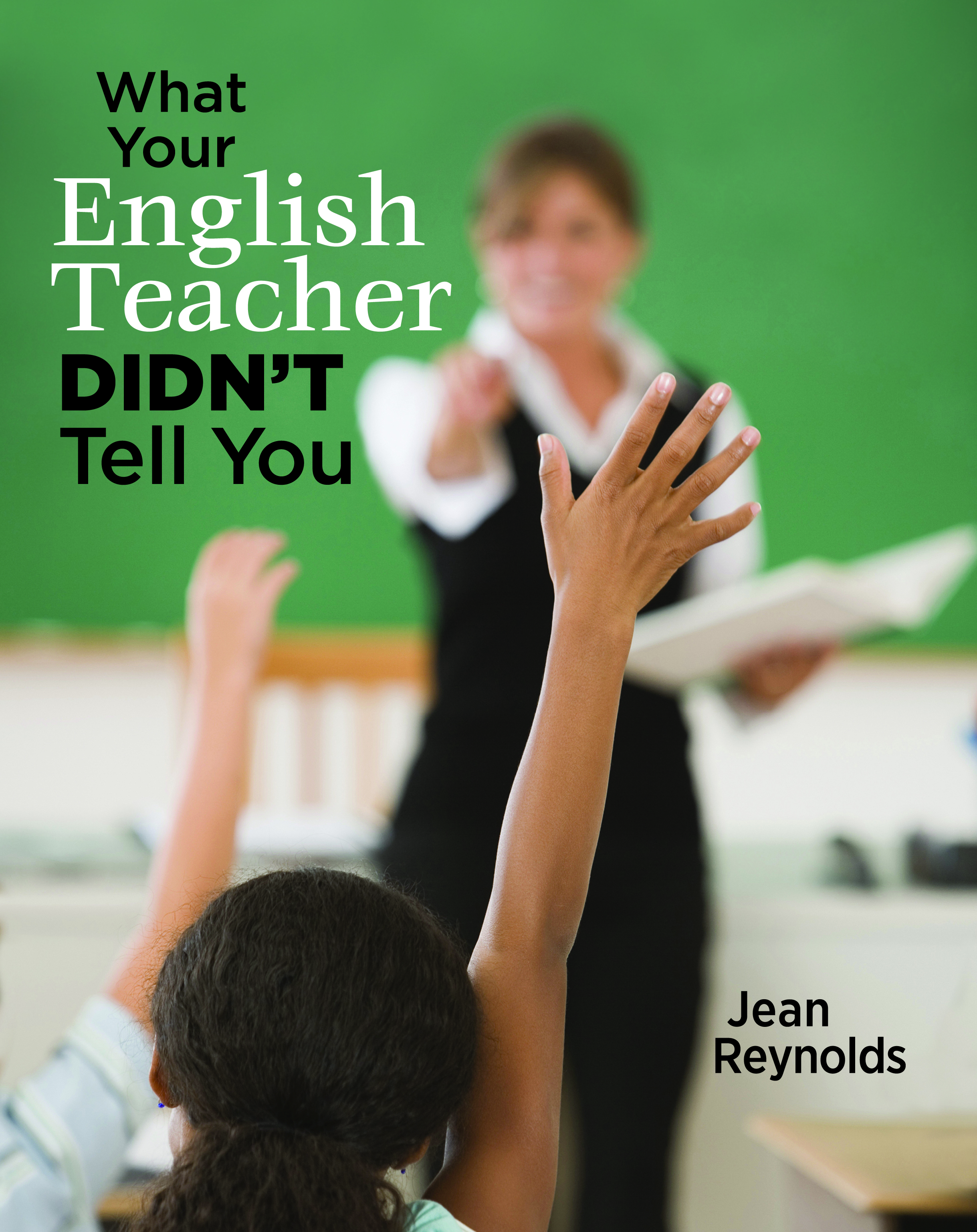